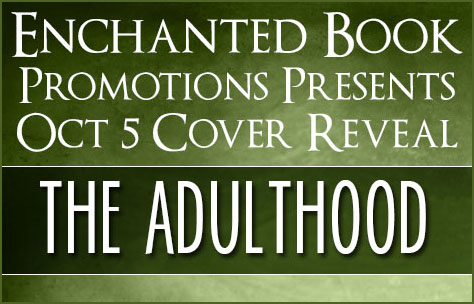 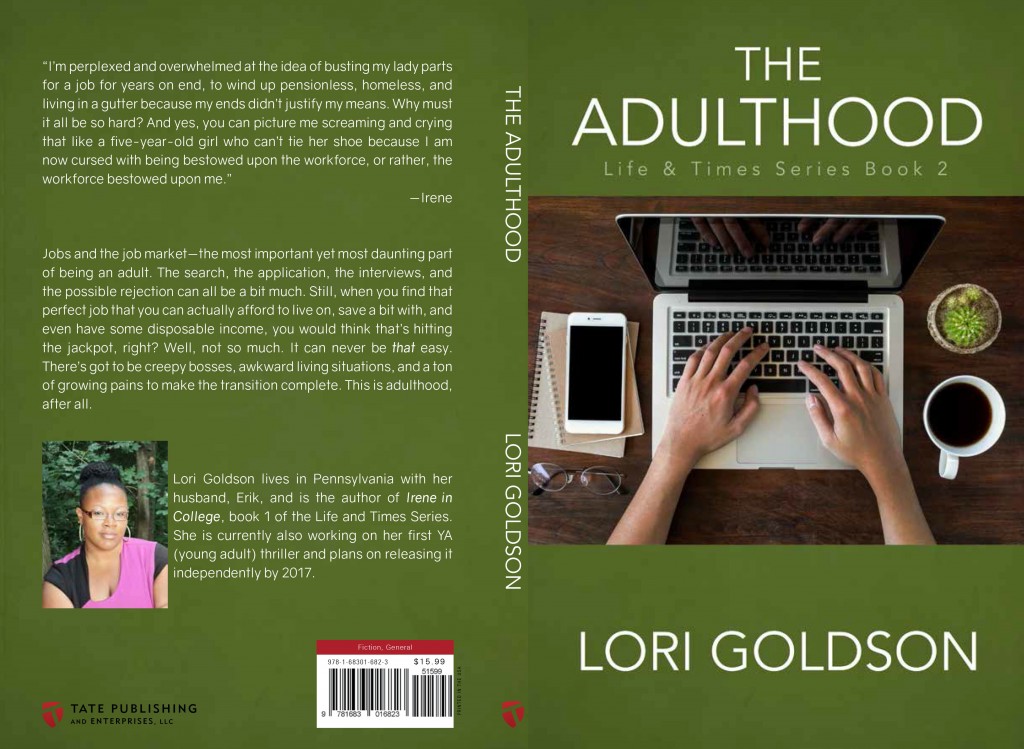 With her degree in hand and college campus in her rear view mirror, 22-year-old Irene Jimenez is ready to grapple with her newest adversary, adulthood. With the help of a family friend, Irene quickly lands a job where she meets her new boss, the brilliant, charismatic, and virile Justin. Fear-stricken and paralyzed at the idea of being on her own for the first time in life, Justin’s guidance in the workplace leaves Irene intrigued to get better acquainted with her new boss, despite her current
relationship situation with her live-in boyfriend, Artie. Justin notices Irene’s inquisition, and admits his curiosity about her as well, despite his own set of personal and professional obligations.

Enjoying her work and curious about her boss, Irene finds herself losing sight of the objective, and turns to her longtime friend, Michaela, who is entrenched in her own adulthood obstacles with her girlfriend, Ryan, including a domestic dispute that pushes Irene even closer to her boss in ways that leave her boyfriend, Artie, jealous. Irene and Michaela are equally trapped in wading the waters of adulthood as they try to balance their actual jobs with their romantic desires and fears contained. Irene finds herself struggling, however, with balancing work and pleasure with Justin as her boss, and is soon placed in a new work environment where an old adversary becomes a new supervisor, and is forced to confront old emotions that she thought were buried in the past.

Lori Golson lives in Pennsylvania with her husband, Erik, and is the author of Irene in College, book 1 of the Life and Times Series. She is currently also working on her first YA (young adult) thriller and plans on releasing it independently by 2017.

Buy from the publisher. 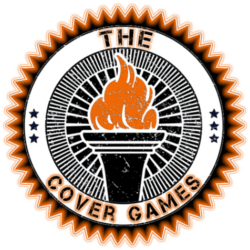